Do you think that during autumn  Sunday is quiet in Ibiza? No way.

The event will take place on November 11th, in the cult venue of Marina Botafoch.

The organizers said:”Johnny D’s thrive for high quality music has grown and matured over the years taking his passion to the next level. His musical versatility makes it difficult to define his style, though one could categorise his music and vinyl selection somewhere between deep-house, minimal and techno. Creating his own unique style, Johnny loves to play live and mix his own music with other tracks. His first releases ‘Manipulation’, ‘Walkman’ and ‘Orbitalife’ opened a new musical chapter and made him a respected artist, which he continues to be, proving it with his further releases, such as his Par-T And EP. He remains an essential part of the electronic music scene. Johnny D stands out with past releases on labels such as Cocoon, Moonharbour, Strictly Rhythm, BPitch Control and Mobilee and has played some of the world’s biggest festivals and renowned clubs. He started his career in Mannheim alongside Ray Okpara, Nick Curly, Federico Molinari and Nekes. They organised house parties together and founded their own Labels Oslo, 8Bit and Cecille, gaining wide popularity throughout the scene. His good friend from Oslo Records, Nekes, reunites with Johnny at the Belisa Booking agency, bringing their past touring experiences together back to life!”

This is the official poster & the complete line up. Don’t forget, the entry is free. 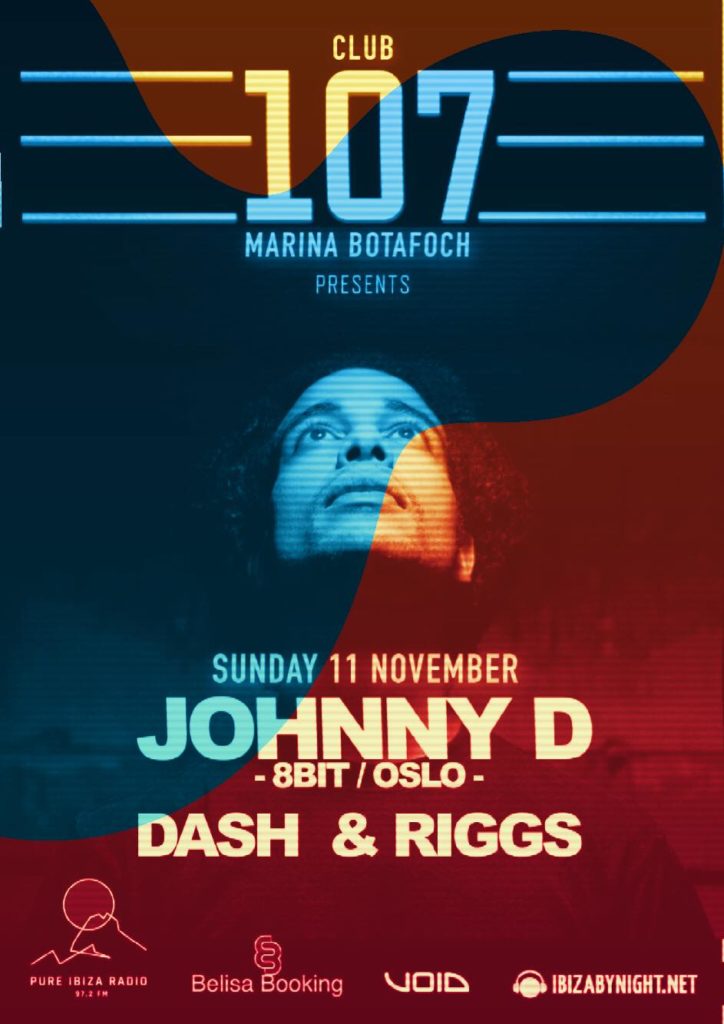 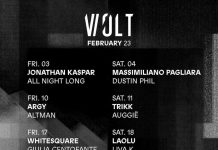 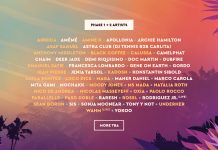 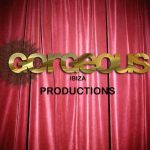 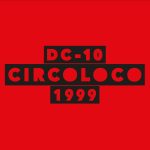